Fonts are the crucial element of any design. Changing the font size and font style dramatically changes the look and feel.Today we have a plethora of different types of fonts and typefaces. It has opened new horizons of designs for the world. For design purposes, Google Fonts provides a wide variety of typefaces. The number is so large, you can spend days strolling through.

As of May 2019, there are more than 900 fonts to choose from. These fonts add to the beauty of web design. They make the web gorgeous, fast and push towards great typography.
This is the era of WordPress, and discussion about Choicest is common. The long list makes it difficult to select the best google Webfont for your WordPress website.

However,reading this article can solve the problem. We are going to tell you about the 15 best google web fonts. 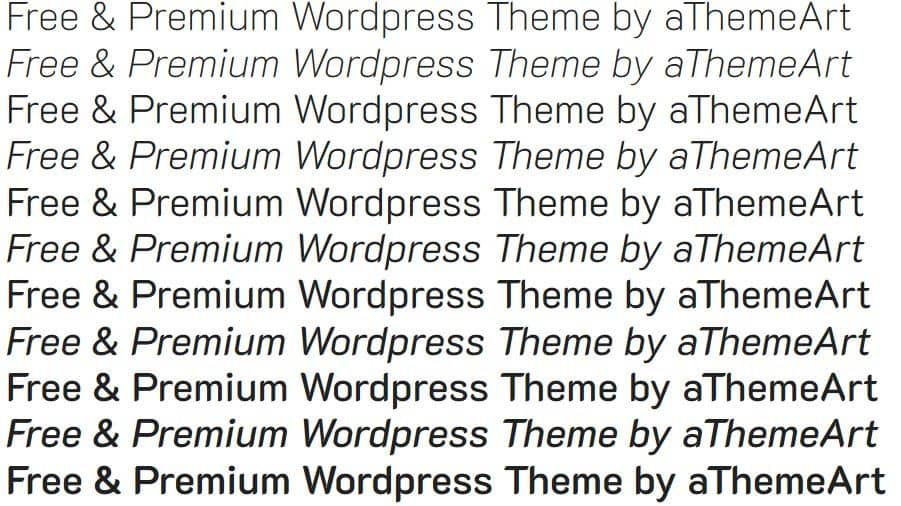 Cadson Demuk, a Thai company, is the founder of this great font. Started in 2002, this is the first Thai communication design firm to develop type design solutions
The shared love of typography and design brought the team together. Up to this point, they have successfully expanded and modernized the font family. No doubt, K2D is the best WordPress google Webfont made by them.

K2D is a Thai and Latin font family with a quite modern appearance. Yet features strongly resonate with traditional Thai’s traditional lopped platforms. It is suitable for headings.
K2D has been featured in more than 6,900 websites. This is one of the best google fonts for WordPress. It comes in nearly sixteen different styles. 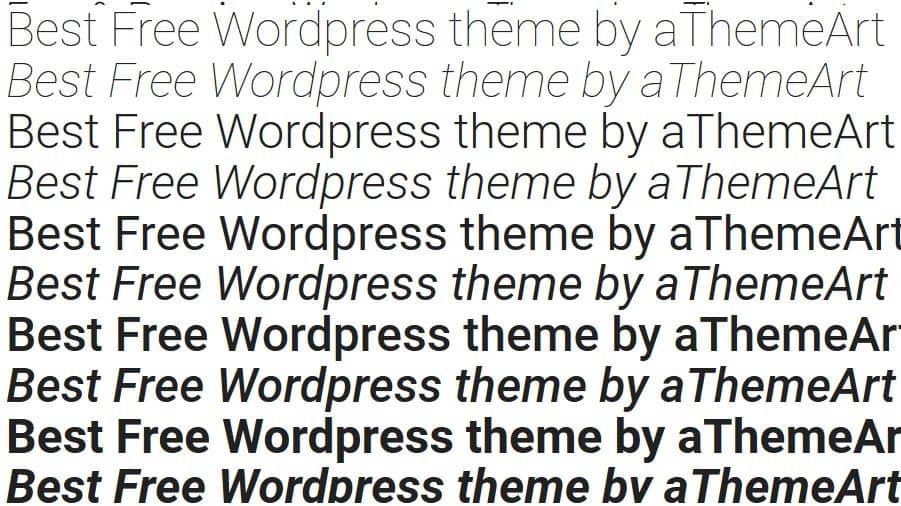 Roboto is one of the best sans-serif fonts for WordPress. Christian Robertson developed it as default for all of Google’s in-house typeface of choice.

Roboto is an amazing font with dual nature. More than 2,800,000 websites have featured Roboto Condensed. According to statistics, it is the sixth most popular font in the world.

You can use this amazing font family known as ‘Roboto Condensed’ alongside Roboto.
Roboto has a mechanical skeleton and the forms are largely geometric. It looks gorgeous when used in headings.

The design files used to produce the entire font family are distributed under an open license. That also includes the final font true type/open type files.
Initial design purpose of the font family was to let the personality of Ubuntu seen in and felt on the website. Be it the menu, button or dialog. The typeface is sans serif.
The scope of the project extends to all languages used by all Ubuntu users in the world. 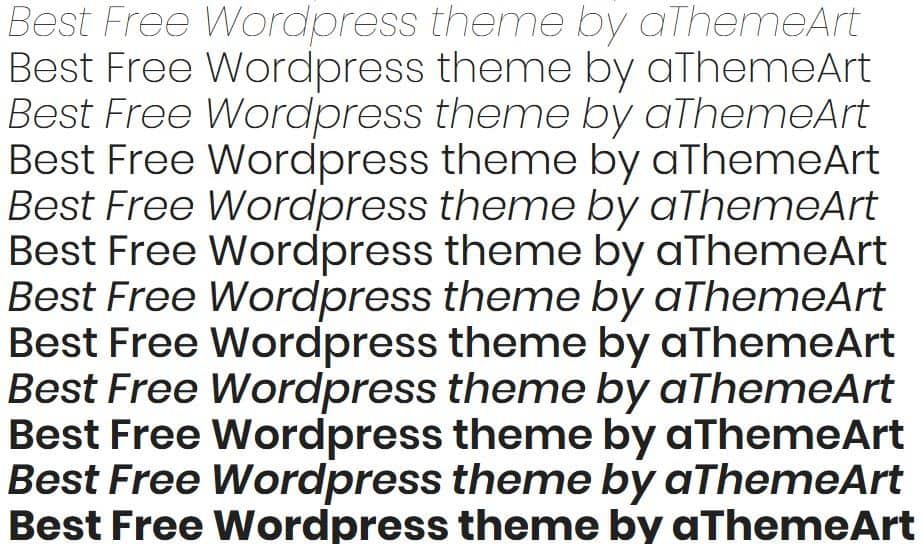 Poppins is a gorgeous geometric sans serif font. The founder is Indian Type Foundry. More than 3,000,000 websites have featured Poppins.
Poppins is the newcomer in the old and long tradition of Geometric sans serif typefaces. You can see the heavy influence of Devanagari and Latin writing systems in Poppins.

This is first-ever Devanagari typeface with a range of weights in this genre. Devanagari is based on pure geometry, particularly circles just like Latin.
Each letterform is almost monolinear. In addition, every letterform comes with optional corrections applied to stroke joints wherever necessary.
The Devanagari system is used in more than 120 Indo-Aryan languages.

Steve Mattson has designed this humanist sans serif typeface. He is the type director of Ascender Corp. Humanist sans serif family means the fonts inspired by and based on Renaissance calligraphy reminiscent of human handwriting. It comes in more than 10 styles and a complete 897-character set.

Last updated in 2017, Montserrat is a sans serif font family. The typeface was inspired by urban typography found in posters and signs of Montserrat neighborhood in Buenos Aires.

Actually, these posters and signs were found in Julieta Ulanovsky’s home in Montserrat neighborhood. It gives you as much choice as 18 different styles. 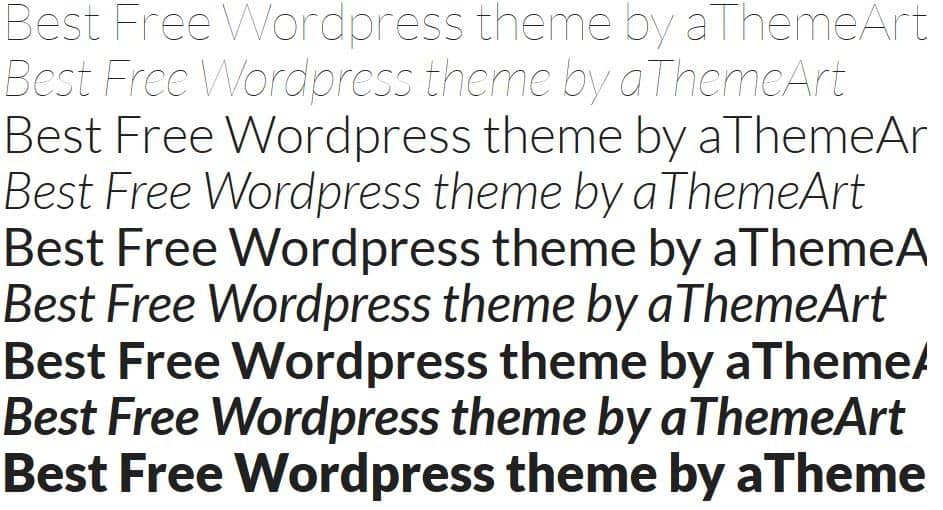 This also is a sans serif type. Lato was started in the summer 2010 Warsaw-based designer Łukasz Dziedzic. According to 2014 updates, Lato features slightly rounded strokes, which gives it a feeling of warmth. That is the claim of the designer.

Lukasz says, “Male and female, serious but friendly. With the feeling of the summer.”If you are keen-eyed, you may quickly notice one thing. Lato is the default font of the popular Twenty Fourteen theme of WordPress. 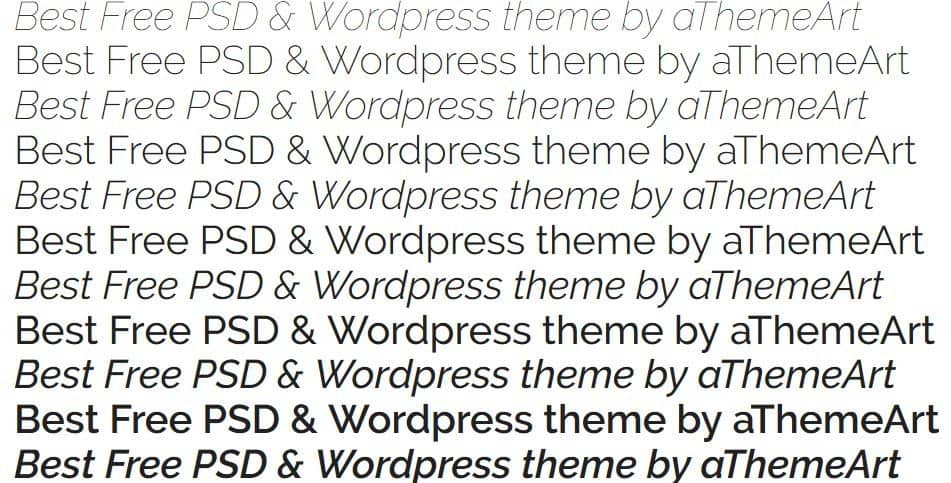 This is an elegant sans serif type family. Intended for headings and other large size usages, Raleway makes one of the best google fonts family, for WordPress websites. Raleway comes in 18 different styles.

Matt Mclnerney initially designed it as a single thin weight family. Later it was expanded into a 9-weight family. Raleway dots is a sister family of Raleway. It offers style with the dotted approach.

According to the official website statistics, Raleway has been used 2.82 billion times in the last week. Moreover, more than 6,000,000 websites have featured Raleway.

This amazing font family is an homage to Alternate Gothic typeface family. Oswald is the creation of an artist named Vernon Adams. Until 2014, he kept updating his design continuously. Updates stopped in 2014, due to the tragic and accidental death of the artist.

The characters were initially redrawn and reformed to better fit the pixel grid of standard screens. Oswald comes in six different styles.

Source Sans Pro is one of the great sans serif families. It has the distinction of being Adobe’s first open-source typeface for use in user interfaces. This beautiful font comes in twelve different styles.
The name of the designer is Paul D. Hunt. More than 4.3 million websites leverage this typeface.

A well-balanced contemporary sans serif whose roots can be traced in calligraphy. Lora is a text typeface with moderate contrast well suited for body text. Designed by Cyreal, Lora comes in four different styles. The designer says, “[The] overall typographic voice of Lora perfectly conveys the mood of a modern-day story or an art essay.”

A paragraph typed in Lora makes a memorable appearance. The credit goes to brushed curves in contrast with driving serifs. Lora is the perfect font to convey the mood of the modern-day story or an art essay. Speaking technically, Lora is optimized for screen appearance but has also worked fine on print media.

The rounded edges and large counters of Rubik, give it a uniquely friendly feel. Philipp Hubert and Sebastian Fischer at Hubert & Fischer designed this typeface for Google’s Chrome Cube Lab project.

In 2015, Meir Sadan redesigned it for Hebrew. He specializes in type design, typography, interactive digital design, and web development. Rubik is a 5-weight family with Italic and Roman styles. It comes in 10 different styles.

Public Types of the Russian Federation. This is the name of the project PT Sans font was developed for. PT stands for ParaType. The project was dedicated to the 300th anniversary of Peter the Great’s Bulavin Rebellion.

The font family comes in four different types. The handsome typeface depicts Russia’s blood-soaked history. The fonts are released with Libre license. The main aim is to allow the Russian public to read and write in their own language. The fonts include standard Western, Central European and Cyrillic code pages.

This is a grotesque sans serif typeface family. It supports the languages that use Latin script and Tamil script. More than 770,000 websites have featured Karla in the last week. Karla comes in four different styles.

In the end, let us tell you about an awesome WordPress plugin for fonts. Easy Google Fonts is the most simple and easy way to add custom google fonts to WordPress themes. You do not need any coding knowledge to do it.

Easy Google Fonts integrates with the WordPress Customizer. It lets you preview google fonts on your site in real-time. There is no compatibility issue with any WordPress theme.
You can create Custom themes for specific font controls. To control particular CSS selectors, navigate to the admin settings area. You have the full and ultimate control over the typography of your WordPress theme. Change the look and feel of your website in one click.

What Is Your Favorite Google Font

Millions of websites on the web use Choicest Google Web Fonts every day. Because of ensure a better overall experience for your visitors, you have to follow the best practices. Likewise, this includes limiting font weights, hosting them locally (in some cases), and following accessibility guidelines.

Now the ball is in your court. Feel free to comment about your favorite fonts and font pairs from Google Fonts.

Inspire us with your love! 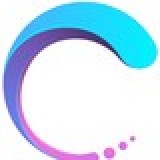 aThemeArt Editorial Staff prepares and cooks all the content that are published on athemeart.com. They are responsible for all type of web content including blog, social posts, videos, documentation etc.

You can check also 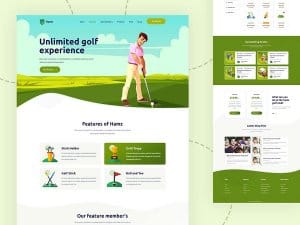